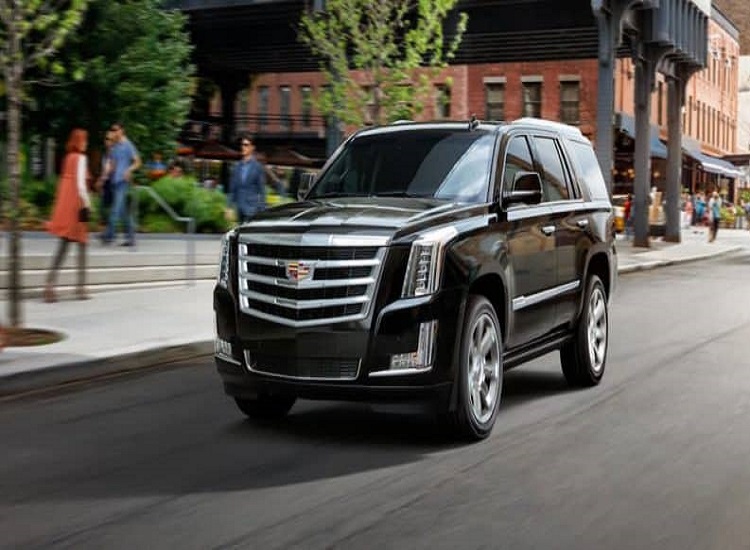 The Platinum version differs from other modifications by 22-inch alloy wheels of the original design, chrome accents, and another radiator grille. Also, all versions of the Cadillac Escalade received a new logo.

The fourth generation of the Cadillac Escalade appeared relatively recently – in the fall of 2013. The SUV appeared on sale this spring. However, the Americans have already decided to prepare a technical update, thereby confining it to the release of the most top-end version of the Cadillac Escalade Platinum. They rated it at 90,270 dollars (about 3,260,000 rubles).cadillac-escalade-platinum

The cost of all modifications increased by $ 1,275, and it’s worth it. The main change is a new eight-speed “automatic” instead of the previous six-speed. The right decision. Competitors have long had seven- or eight-speed “automatic machines,” and soon we will see nine-speed ones. In the premium SUV class, this lag is unacceptable. Therefore, the Americans quickly corrected this misunderstanding.interior-Cadillac-escalade-platinum

It is also worth noting the presence of two 7.0-inch displays in the headrests and a 9.0-inch ceiling monitor, door sills with the Platinum logo, original floor mats and a refrigerated box in the center console.

Moreover, now all Cadillac Escalade with all-wheel-drive received a two-stage transfer case, and the tailgate electric drive closes without touching. The SUV also received an updated OnStar 4G LTE multimedia system, a built-in Wi-Fi access point and wireless charging for smartphones. Even “in the base” is now equipped with all-round cameras. The new Cadillac Escalade will be presented to Russian customers at the end of August at the Moscow International Auto Show with the ATS coupe. Domestic sales are scheduled for spring 2015.