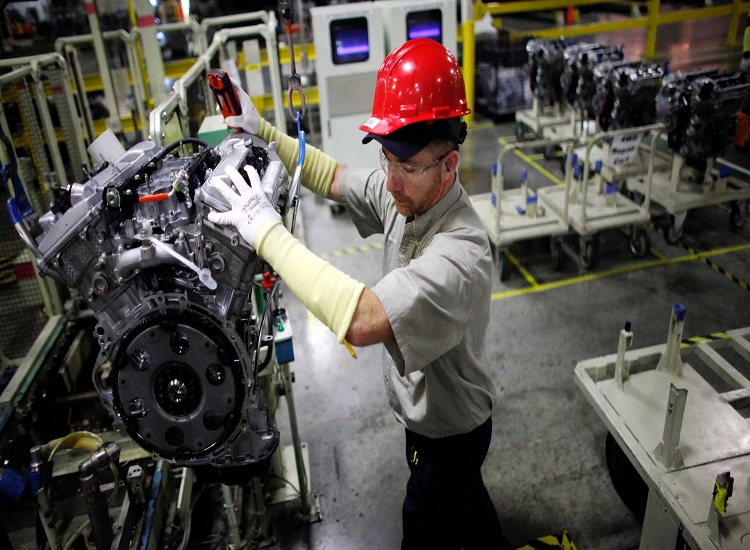 The $300 million to be invested by Toyota and the Australian and Victorian governments in Toyota’s Altona engine plant is aimed at further enmeshing the facility as a key part of the company’s ASEAN manufacturing network.

Parent company Toyota Manufacturing Corporation said the investment to reconfigure the plant for a more fuel-efficient engine for Camry and Camry Hybrid vehicles would add a new supply base to the “engine supply structure long developed among plants in the ASEAN region”.

The new engine will be produced from the Altona plant from around 2012 in volumes of up to 110,000, of which more than half are planned for export within ASEAN.

Of the $300 million to be invested in the plant, $63 million is coming from the Federal Government’s Green Car Industry Innovation Fund that aims to assist the industry to move towards producing more fuel-efficient and lower emissions vehicles. The Victorian Government has further assisted, reportedly with around $10 million.

Toyota Hybrid Camry production Altona vehicle and engine facility currently has a capacity to produce 147,000 Camry and Camry Hybrids and 100,000 of its AZ four-cylinder engines annually. In 2009 it produced 75,940 engines and 96,864 vehicles of which more than 70 percent were exported, mainly to the Middle East.

Within the Association of Southeast Asian Nations, Toyota’s other three engine plants are in Thailand, Indonesia, and Malaysia.

Thailand is a significant production center for Toyota with an engine plant with a reported capacity of more than 400,000 units and vehicle production of 435,000 vehicles annually, with a significant number of these vehicles exported to Australia.

The Altona plant will supply engines for Camrys produced in Thailand, allowing some balancing of Toyota trade between the two countries. Toyota’s Altona engine plant began manufacturing in 1978 and was the company’s first engine plant outside Japan.