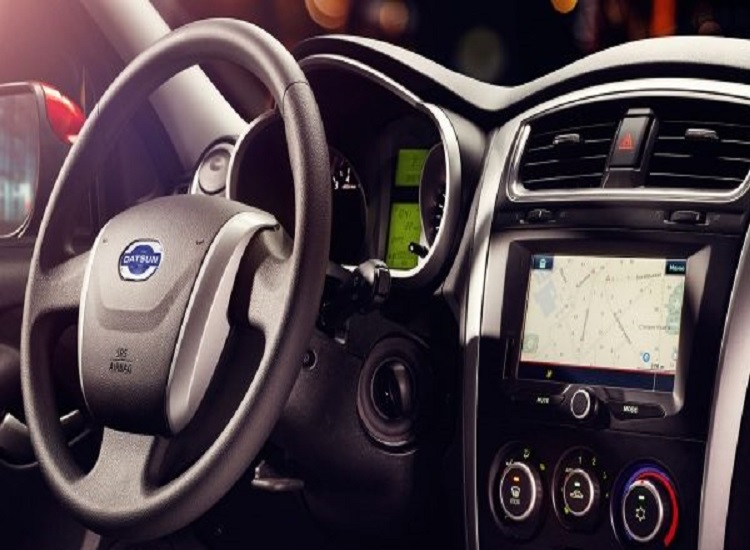 The automaker explained the name of the hatchback as follows: mi-Do displays the international heritage of the model. In Japanese, the word DO means “path”, “movement” (as a way to achieve), and the prefix mi is consonant with the words “me”, “me”, which indicates the purpose and character of the car.

In the domestic market, the Datsun brand appeared recently. The first car in the lineup of the brand was the Datsun on-DO sedan, which will soon be joined by a hatchback called mi-DO. The model was first presented to the public at the Moscow Motor Show, which opened yesterday, and the sale of the car will appear at the beginning of next year.datsun-mi-do. In total, the Datsun mi-DO hatchback will receive six different body colors, including orange – a unique color available only for this model.

The appearance of the mi-Do hatchback is very different from the on-DO sedan. Naturally, the hatchback differs from the sedan in the rear part of the body, but at the same time, the front part is also not identical. The novelty received an original front bumper, as well as other headlights. The height and size of the wheelbase of the Datsun mi-DO is identical to the on-DO sedan, 1,500 and 2,476 millimeters, respectively, but it is somewhat shorter: its length is 3,950 millimeters and the sedan is 4,337 millimeters.interior-Datsun-mi-do

Salon Datsun mi-DO completely repeats that in a sedan. The Japanese do not name the luggage compartment, but visually it is much smaller than the trunk of a sedan. Advantages include a wider doorway.

The hatchback is equipped with the same 1.6-liter four-cylinder 87-horsepower engine as the sedan. The power unit will be paired with a five-speed “mechanics” and a four-speed “automatic”. Datsun mi-DO prices are kept secret for now. Most likely, the novelty will be somewhat cheaper than a sedan, and its prices start at 329,000 rubles.