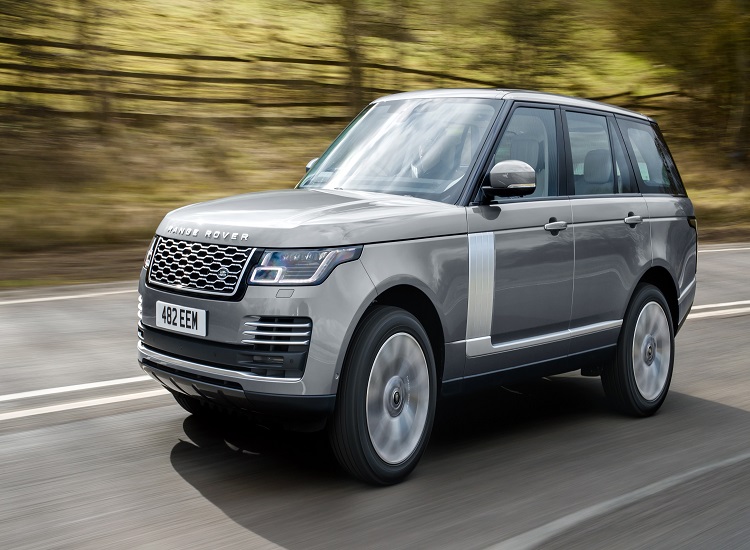 Also, the Range Rover Sport and Range Rover 2015 SUVs will be equipped with a modernized diesel 4 . 4 – liter SDV8 diesel. Its power, as before, is equal to 339 horsepower, but the torque has increased to 740 Nm, which is already available from 1, 700 rpm.
The company notes that as a result of the refinement of the 4 . 4 – liter diesel engine, acceleration from fifth to eighth gear improved by 6 . 5 %.
The eight-speed “ automatic machine ” ZF was also modernized, in which the torque converter with an integrated damper was redone, and for gasoline versions, the design of 6 kilograms was facilitated. Despite the fact that the torque increased by 40 Nm, CO2 emissions remained unchanged. The remaining changes concern only more advanced personalization. For example, new 19 -, 21- and 22 – inch alloy wheels will be available for ordering, and the Autobiography equipment has become even richer and has received new finishing materials. For a long time, Land Rover multimedia systems have been criticized for their navigation, interface, and design. From now on, the new Land Rover InControl system will be offered with an expanded list of features. In the spring, the multimedia complex was replenished with services such as emergency calls, Land Rover Assistance ( roadside assistance service ) and InControl Secure (anti-theft system ). They will also add integration with a smartphone and Wi-Fi with up to eight devices.
Both Range Rover also received a panoramic roof, which is closed by an electric drive with a curtain.
To improve cargo capacity, the developers have installed Intelligent Cargo Mode. The principle of operation is that when the rear seats fold, the front seats automatically move forward, thereby freeing up space that the seats did not touch each other. Once the rear seats are folded, the front ones return to their original position. In addition, the lights for illuminating the space around the car now project a car silhouette, illuminating the path for the driver and passengers.