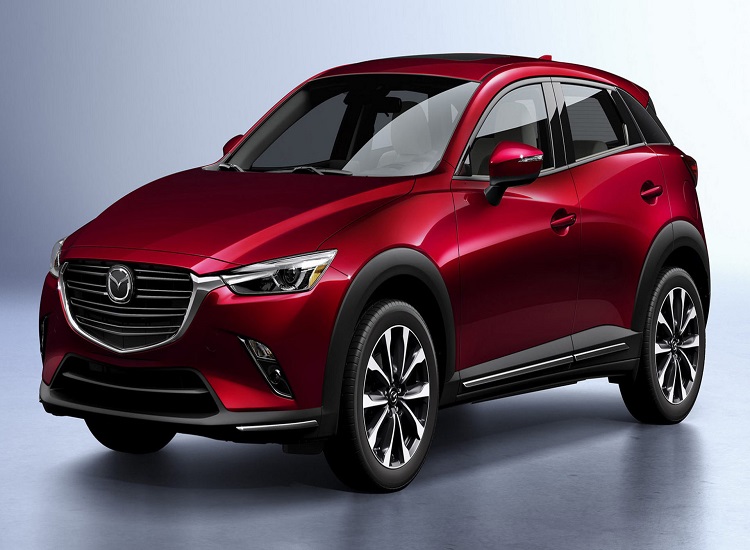 The production version of the Mazda2 hatchback is not much different from the concept car, which was presented in the spring in Geneva. As expected, no global change has occurred.

The Hazumi prototype presented in Geneva was a harbinger of the next generation of the Mazda2 city hatchback, however, the Japanese still carefully concealed the production version of the model. And so, the other day, photographs leaked to the Internet, on which the serial version of the Mazda2 model was captured. After that, the first official information appeared.
In the American and European markets, the new hatchback will go on sale this fall.
The Japanese automaker claims that the cabin has become noticeably more space compared to the previous generation of the model, but does not name specific numbers. The new Mazda2 also received a projection display, which is rare for this class. In the photographs presented, the Mazda Demio model, under the same name, the Mazda2 hatchback is sold in Japan. Information on technical and dynamic characteristics is still very small. The dimensions of the new generation Mazda2 are also kept the secret, but they are likely to be close to the concept. Length – 4.070 millimeters, width – 1.730 millimeters, height – 1.450 millimeters. The engine range will consist of a 1.3-liter 100-horsepower gasoline unit and a 1.5-liter SkyActiv diesel engine with a return of 105 horsepower.

The European version of the hatchback will be presented at the Paris Auto Show in October. Whether the novelty will be sold in Russia has not yet been specified, however, it was previously reported that the Mazda2 hatchback will not be delivered to our market due to the low demand for this class of cars.