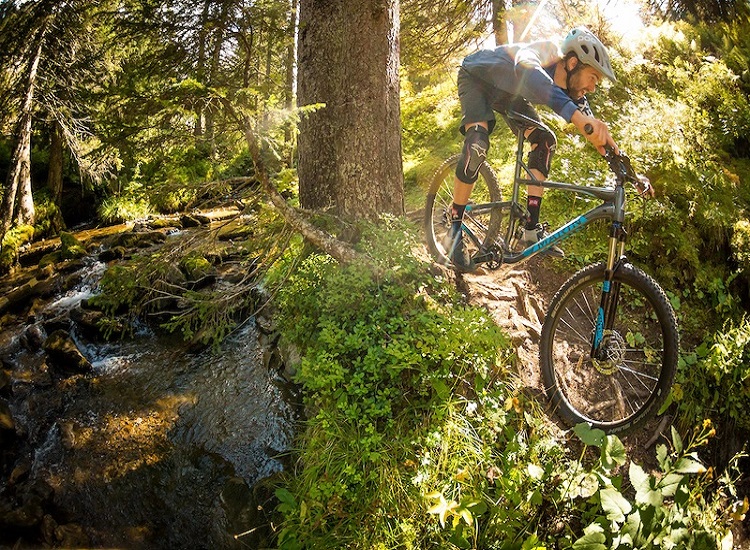 Caretaker Prime Minister Julia Gillard has rejected calls from independent House of Representatives member Bob Katter for a return to industry protectionism if the ALP is returned to Government in a coalition with the independent members of the lower house.

Speaking at the National Press Club in Canberra, Ms. Gillard rejected the suggestion that a return to an industry tariff wall was possible to appease Mr. Katter and gain his support in a coalition government.

Ms. Gillard said that in her perspective on protectionism, “you’re talking to the leader of the political party that literally went to hell and back to modernize the Australian economy, including reducing tariff barriers.”

Referring to the economic and industry reforms and major reductions in industry protection begun under the Hawke Labor Government, Ms. Gillard said that freeing up the economy was Labor’s heritage.

It was during this period that the Hawke Government introduced the post-1984 Car Plan that began dismantling protections for the Australian car industry, with import tariffs falling from 57.5 percent and the elimination of import quotas on motor vehicles. Import tariffs on passenger motor vehicles are now 5 percent.

“We would not have the modern, resilient Australian economy we have now if Labor hadn’t built it,” ms Gillard said.

But despite this strong stance, Bob Katter has continued to push for a return to protection, as well as a return to fixing the Australian dollar exchange rate.

Speaking on the ABC’s AM program, he said ms Gillard’s attitude was “proof positive of why the Australian people are voting for Independents.”

Mr. Katter said both agriculture and manufacturing were victims of Australia’s belief in low tariffs.

“Those policies have destroyed manufacturing in this country and I’m sure that (Opposition Leader) Tony Abbott will take the same position,” he said.

In calling for a return to fixed exchange rates, Mr. Katter said: “most people don’t remember the days when there was proper representation for all of Australia.”

Referring to the early 1970s, he said that the then leader of the Country party, Doug Anthony, told Prime Minister William McMahon, “you bring down the dollar or I bring down the government.”