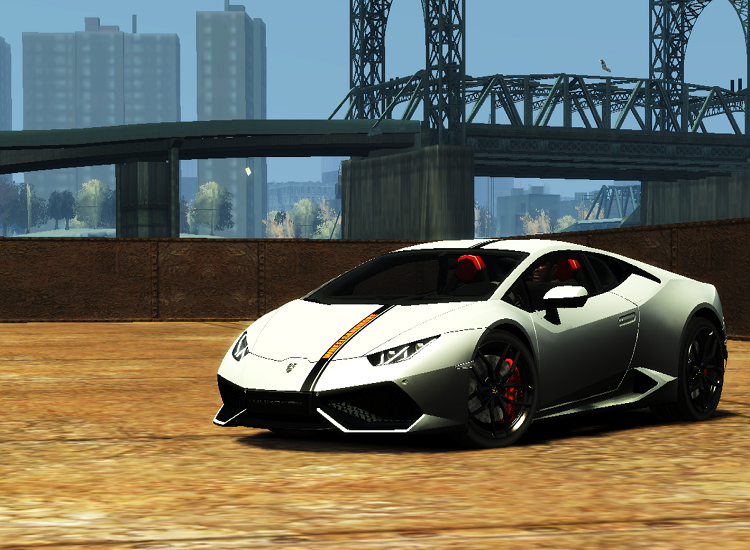 External improvements from Wheelsandmore tuning studio are literally invisible: original discs, a strip on the body … Tuners specifically avoid the defiant design for their creations, but they actively intervene in the technical part.

German tuning studio Wheelsandmore was almost the first to get to the new Lamborghini Huracan LP 610-4, presenting its variation of the model called Huracan LP 850-4 Lucifero. The most striking external change can be considered FIWE alloy wheels developed by Wheelsandmore. Forged composite discs are a new development atelier. Their highlight was that for knitting needles, a rim, peripheral bolts, and a central nut, many color options, and surface treatments will be offered. The customer will be able to combine colors at his discretion in an almost unlimited number of variations.huracan-lp-850-4-lucifers

But the most interesting thing is hiding under the hood. In total, three engine refinement programs will be available. The first stage includes a retuning of the motor, a new carbon fiber air filter and a manually assembled stainless steel exhaust system with a remotely controlled valve. As a result of these manipulations, the power of the 5.2-liter atmospheric V10 increases to 640 horsepower and 600 Nm (+30 hp and 40 Nm). Lamborghini-huracan-lucifer

Often, a tuning studio adds more chrome elements, but Wheelsandmore decided to do the opposite. Their Lucifero got black tailpipes, but on the standard Lamborghini Huracan, they are chrome plated.

The second program includes the installation of a mechanical compressor, a differential with a lock and enhanced traction. As a result, engine power rises to 777 horsepower and 700 Nm. But the third program, the most impressive – 850 horsepower and 730 Nm. Although this is not the most powerful tuning instance from Wheelsandmore, it is worthy of respect. German tuners are also working on a finalization package for the Lamborghini Huracan suspension, which will include shock absorbers with adjustment of rebound and compression forces.