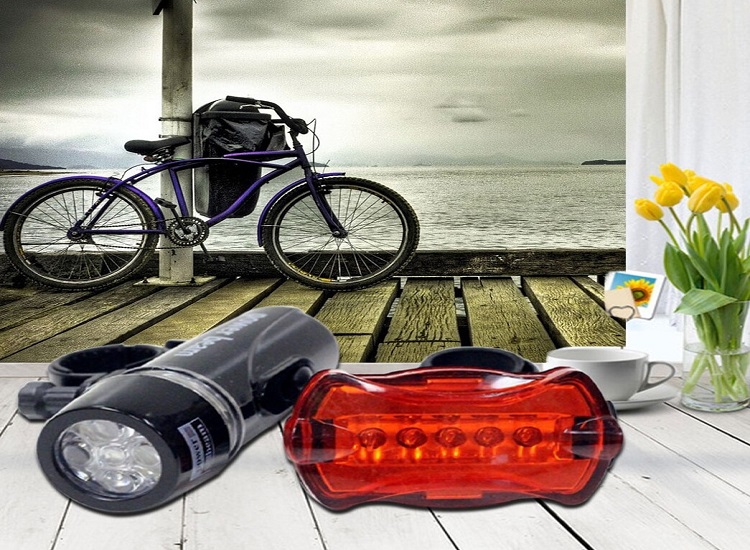 For fairly young tuning studios, auto shows are a great opportunity to show their creativity to the public. But most often specialized exhibitions are used, to which a few modified machines are brought. This time the Hungarian company decided to change the course of events and brought three cars to Geneva at once: Lamborghini Aventador Avanti Rosso, Ferrari 458 Italia Katyusha and Ferrari 458 Italia Zero.Lamborghini Aventador Avanti Rosso

The Lamborghini Aventador Avanti Rosso package includes a new front bumper with running light diodes, a new rear bumper with carbon fiber diffuser, and the engine compartment cover in the style of the Lamborghini Sesto Elemento supercar. The whole package of improvements is inspired by the winding serpentines and paths of the Tuscany route. Most of the body parts are made of carbon fiber. Moreover, the supercar received a developed aerodynamic body kit with a front splitter and “wings”, as well as a huge spoiler. Complete the image of the exhaust pipe of the original form. Ferrari 458 Italia Katyusha

The Ferrari 458 Italia version with the Katyusha prefix is ​​a tribute to Moscow. The developers of this project are sure: in a city “which is constantly on the move,” a white-red supercar with aggressive angular shapes is what you need. Under the hood, no changes have occurred. External changes affected the front bumper, hood, doors, wheel arches, and stern. In general, redone specifically.

Monaco inspired the creation of the Ferrari 458 Zero. Supercar is designed to help its owner stand out from the general stream, even where such cars will not surprise anyone. The body has been thoroughly redesigned, and in the new style, the influence of another model is clearly visible – Ferrari LaFerrari. Here are new bumpers, rims, the original hood, brakes with the Nimrod Performance logo, as well as an exhaust system with twin tailpipes that are torn apart.

The interior is also dominated by a black and yellow color scheme. The creators promise exceptionally expensive materials in the decoration, but which ones are not reported.

Nimrod Performance has not yet announced prices for tuning packages; most likely, it will announce them at one of the nearest car dealerships.

Tire Changer – an Essential Accessory for Any Good Cyclist!